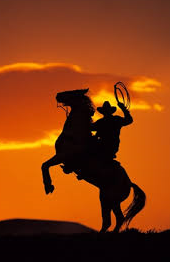 It’s not his first rodeo and MPN physician, Dr. Ruben Mesa, has big plans as he settles into his new Texas appointment.

For one thing, he’s keeping his posse together, the same group of Mayo/Scottsdale and Oregon Health professionals that have forged new MPN therapeutic pathways. And just to get the most critical issue out of the way, yes, he’s maintaining his current patient relationships and hanging out his shingle for new MPN patients.

Mesa, a pioneer in the scientific definitions of MPN phenotypes was co-principal investigator of Jakafi, the only FDA approved MPN drug for MF and PV. Over the past five years he has done the most advanced work in exploring alternative means to relieve the burden of these diseases. 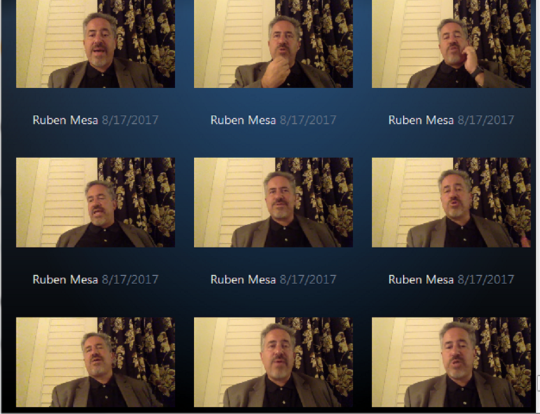 The University of Texas is uniting the UT- San Antonio cancer unit (which Mesa now heads up) with other UT cancer centers — including MD Anderson, bringing that other MPN superstar, Dr. Srdan Verstovsek into the same orbit. Nice to think of these two Texas sidekicks (both with decidedly non-Southern accents) pooling their enormous intellectual and medical resources on our behalf.

Interviewed via Skype, Mesa was upbeat about his new position and the opportunities it afforded.

“The most pressing issue in MPNs, is to research the signs and causes of progression … these are complex diseases with multiple contributing biological events requiring tailored treatment options.” The greatly expanded medical, professional and financial resources and perhaps the largest concentration of MPN patients in the United States should help move that research forward.